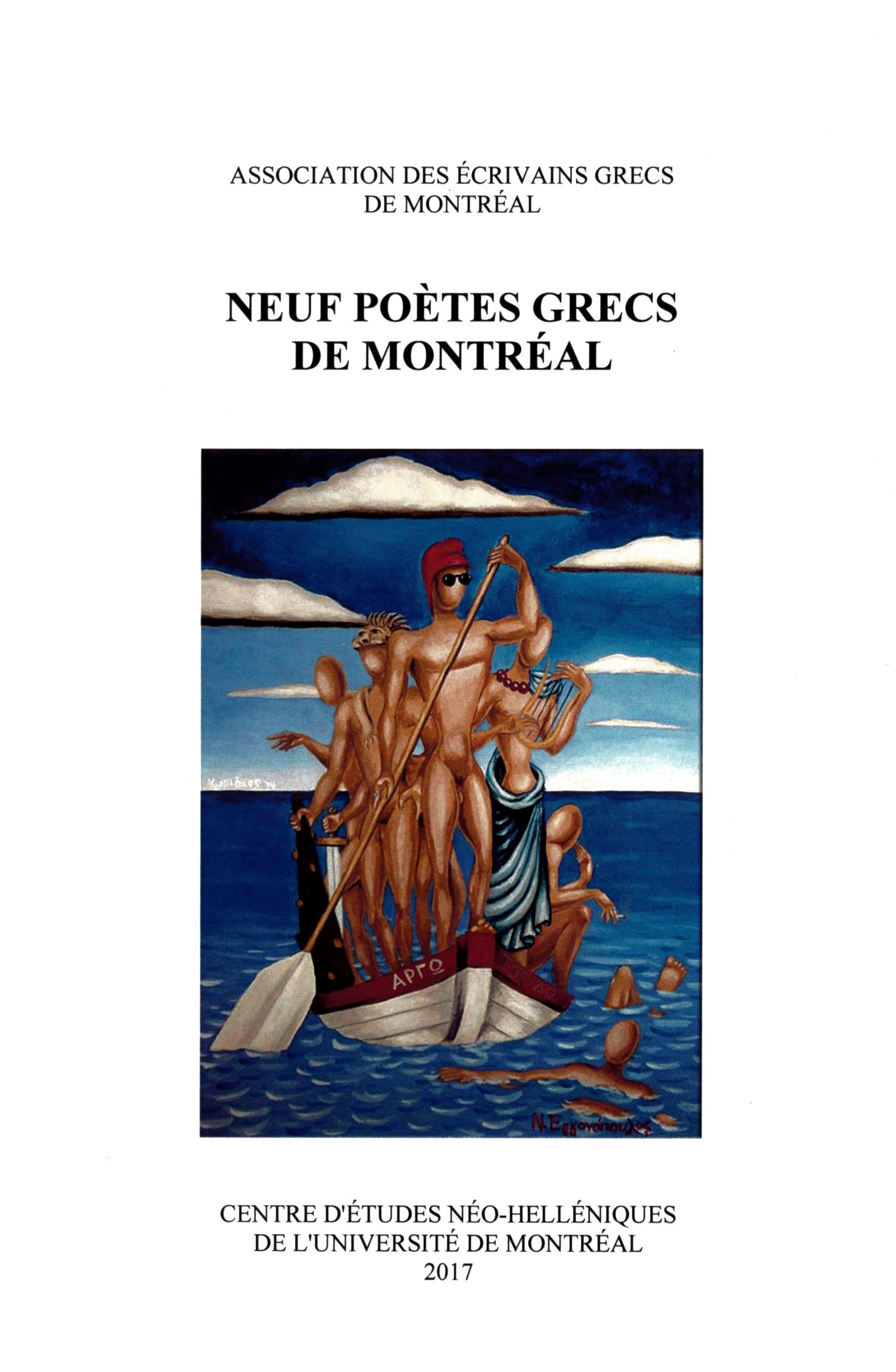 With the dictionaries in hand

An enjoyable story about obtaining the electrician's license without any knowledge of English. The informant persuades the examiners to use a dictionary and he succeeds after a six-hour examination!


D.L.: Well... I' m leaving...", I say, and “I do not come back to this work because they force me to make new old cars and I am covered by snow, with snow falling on my head. I do not want this job." Well ... I say "I will change profession. I will change my profession. I'll be involved in electrical engineering because I know electronics. I'll get involved in electronics.” Then, I took all my books and went to Verdun, to the river, I wore my swimsuit and under a tree, during summertime, I studied from morning to night, until late at night. I was studying without having anything with me, except fruits. When I got befuddled, I was going swimming, I was having a plunge into the sea, I swam in the river. You know, where the church is now, Saint Dionysios, right in the park where Saint Dionysios is. Do you know where it is, eh?
RE.: Yes!
D.L.: Opposite the park, and I used to swim in there. I was going out and continued my studying. So, I went there. It took me about... it took me a month. In a month, I went to Québec Ministry to pass the exam and got the license of electrician. The electrician, eh? I obtained the license of electrician. The CPR and the CNR, the trains needed electrician workers. So, I went to the Union of electricians and they said: “You need to pass an examination”. So, I went through the exam. There were thirty-six questions and I answered only two. I say to them: "Gentlemen”, there was a committee there, "you cannot tell me that I do not know anything. The fact is that I do not understand the words. The questions are in English, I do not know the words and I do not know how to answer...". And I asked them to go to the Union -there were about two thousand workers there- to allow me to use a dictionary during the exam. I said that the committee could have a look at my dictionary to see if I had any notes in it. And my request was unanimously approved, and we fixed an appointment at [...], in a place where the Union was located. And I went there. I had taken five-six Maywest with me, sandwiches, cokes, a bag full of stuff. They tell me: "What are you doing here?" I say: "If it takes me two days to do the test, I will sit here for two days". The President of the Union, the Vice-President, the Secretary, the Treasurer, I do not remember who they were, but there were three in the committee. Well, they gave me the questions and within six hours I had answered all the questions. Once they read the answers, the president came and told me: "We read them. Very well. You've passed."