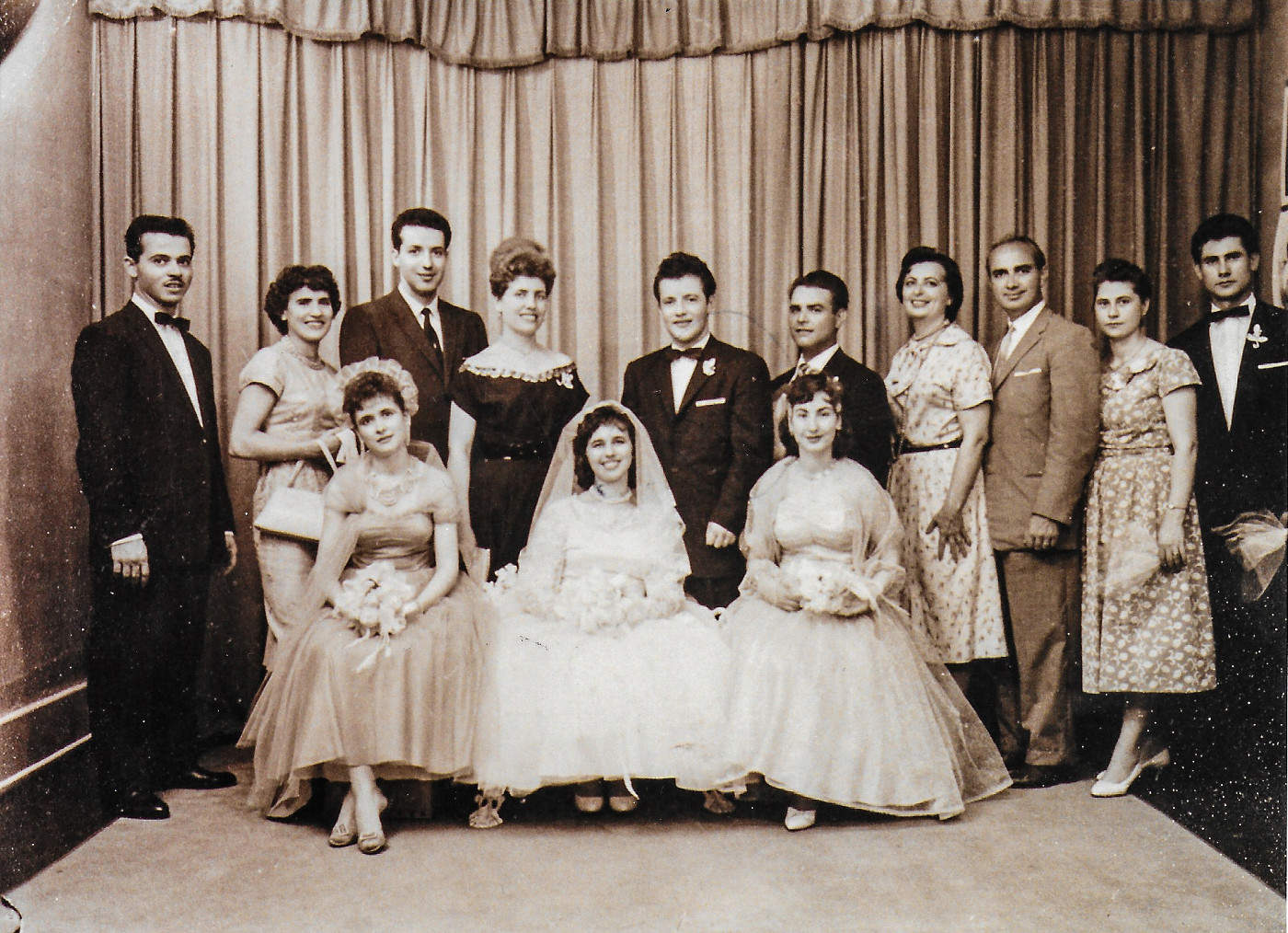 “And the wife…”
Photo of the wedding of Maria Gavaki with Peter Tsavalas.
Source: Gavaki Photo Archive

A man who remained in Montreal as a “tourist” explains how he decided to get married.